Have you ever found yourself at a minor league baseball game, that maybe has gotten out of hand? One team is up by an infinity amount of runs, and it seems like everyone in the stands has come in to pitch? Eventually gimmicks are used to help everyone enjoy. I’m TheRealSlimJim and these are the top 5 minor league baseball gimmicks: This is usually done after the game, once everything has settled down. It usually consists of one person and a kiddie pool of sand at home plate. The lucky individual gets to spin around a bat for a determined number of spins, and then has to run the bases (this is quite hilarious in itself) and then once they reach home plate, they must dig through the sand to try and find a diamond or some sort of diamond accessory (necklace, earrings, pinky ring, etc.) 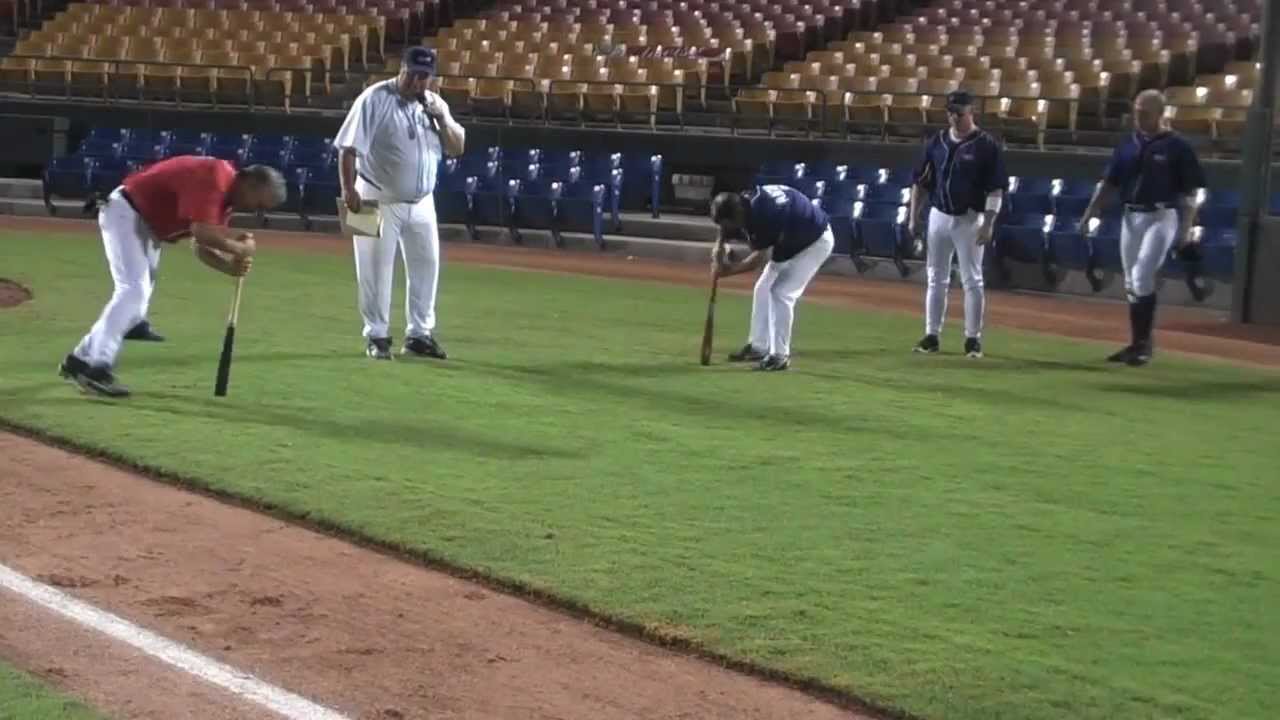 Simply put, you take two individuals and you make them spin around bat until they’re one step away from throwing up their overpriced hot dogs. The goal is to make it to one side of the field first and you usually win a free item or get a discount.

#3 Any “concert” before/after the game 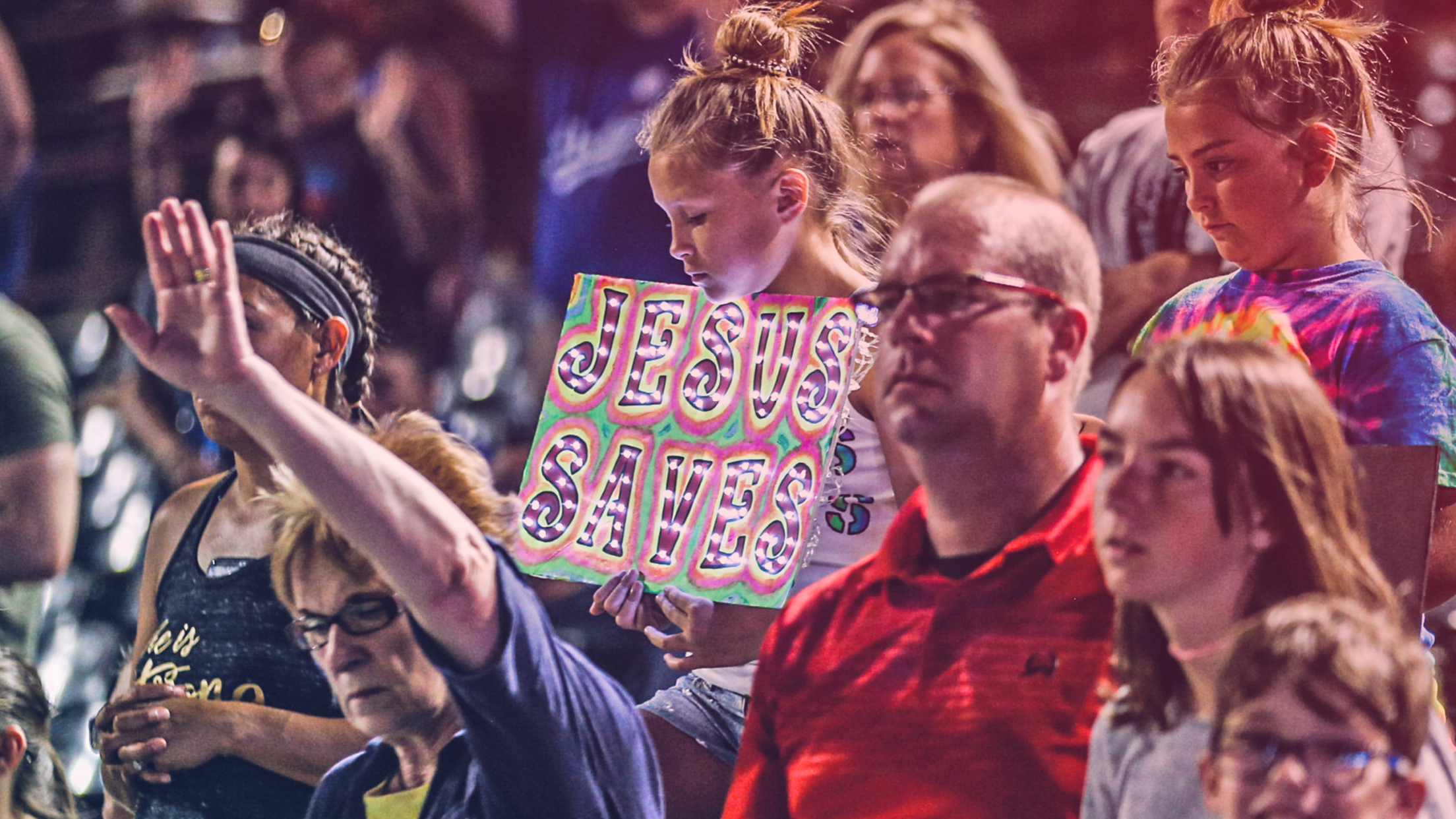 This usually consists of a Christian rock/christian band that plays a set before the game, or sometimes after. Not much to say other than that 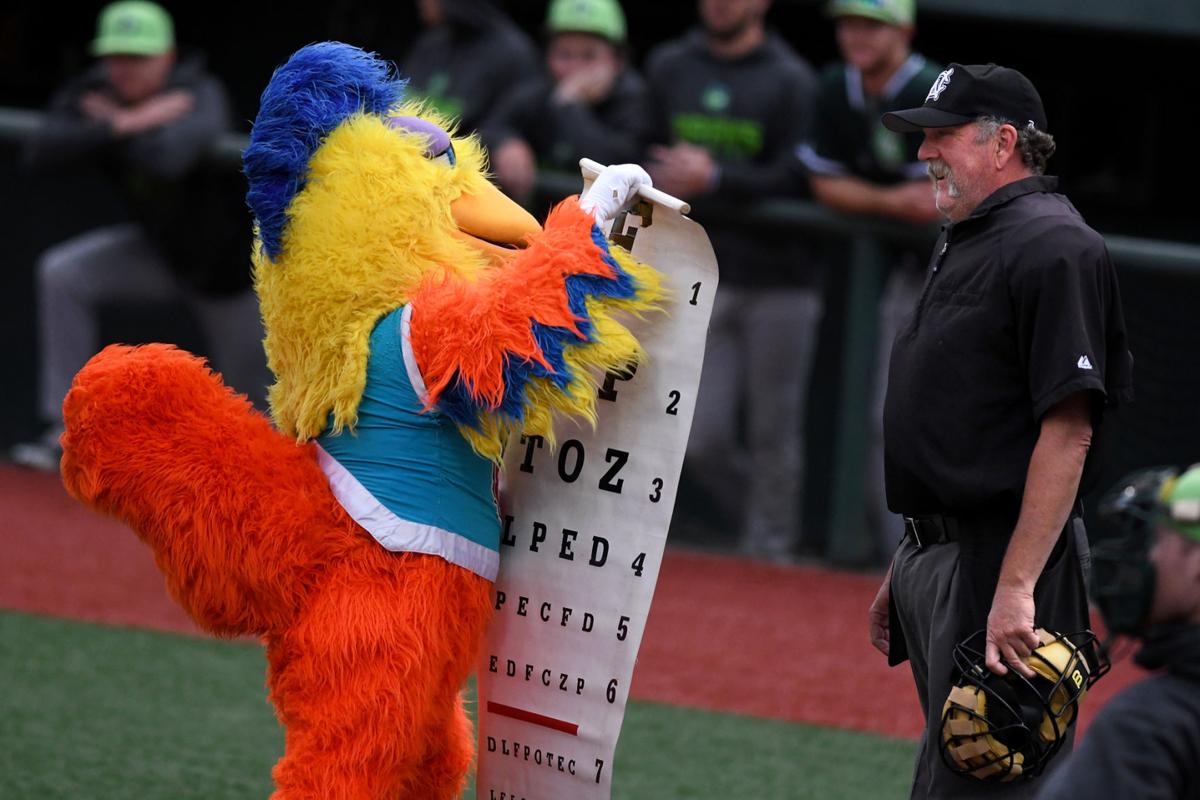 A main stay at the minor league level for years, the San Diego chicken was a favorite around the league. He would usually be up to some sort of
shenanigans, usually giving the Umpire a hard time, or heckling the other teams batters 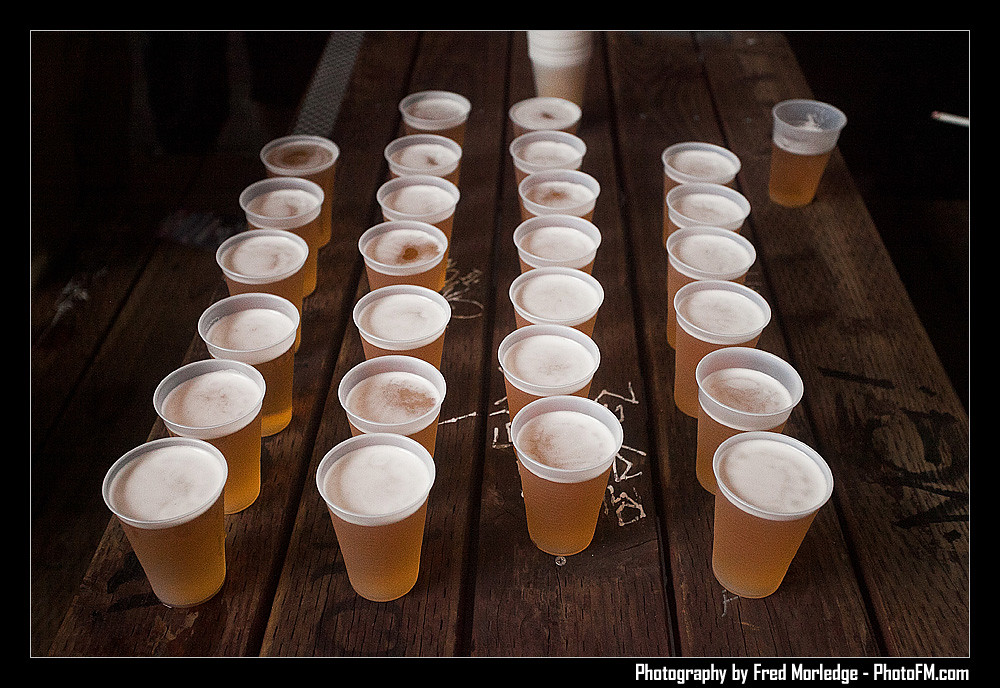 Coming in at number one on our list, is the famous, er, infamous nickel beer night. Basically you could drink all the beer you wanted for a nickel a pop. Needles to say, this was not a well thought out promotion (even though this blogger loves that idea!)