It’s about that time…where the geeks and nerds proudly take over downtown Indianapolis to celebrate their love and passion for tabletop gaming. That’s right, Gen Con 2019 begins Wednesday, August 1, 2019. The event is held at various walk-able Indianapolis locations, but primarily at the convention center which is connected to Lucas Oil Stadium.

Gen Con, originally held in various locations around Wisconsin was established in 1968 as the “Lake Geneva Wargames Convention” by Gary Gygax, who later co-created Dungeons & Dragons, Gen Con was first held in Lake Geneva, Wisconsin. It stayed in the Badger state until 2003 when it was moved to it’s current home, Indianapolis, IN.  Every year tens of thousands descend to take part in the four day spectacle. It is regarded as one of the largest conventions in North America. 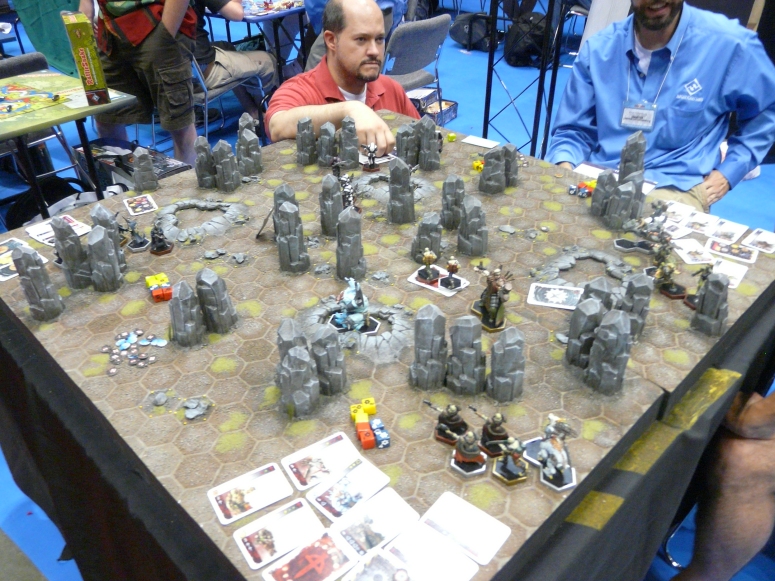 Things to Check out

Gen Con is a massive four day event. It is nearly impossible to preview a four day convention that contains so much excitement. Whether you’re into tabletop gaming, video games, cosplay, comics or just having a fun time, Gen Con has something for you. If you’re unable to attend, the Gen Con experience can be found at Twitch.tv/gencontv. 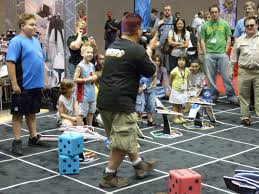